What is Motor Neurone Disease (MND)

Motor Neurone Disease, sometimes referred to as MND, is something that many New Zealanders will have never heard of. It’s a relatively uncommon group of diseases that affect the Motor Neurones, cells that control the voluntary muscles which enable us to speak, move, swallow and even breath. These muscles become progressively weaker and waste away to the point where every day tasks, even breathing, can become very difficult. In 90% of cases life expectancy for those diagnosed is 18 to 48 months.

There are more than 400 people in New Zealand with MND, and approximately two New Zealanders die each week from the disease. It is thought that there are six different triggers that may lead to its onset, and in a small number of cases it can also be passed through genes, although in these cases certain environmental triggers still need to present for onset to occur. While research on the topic is advancing, there is still no cure for Motor Neurone Disease. To learn more visit the MND New Zealand website.

Despite the difficulty that MND brings to patients and their carers alike, it does not receive large amounts of media attention or funding, as it’s simply not as widespread as many other diseases. In June 2020, Motor Neurone Disease Awareness Month kicks off in New Zealand in a campaign to share the stories of the people affected, grow awareness and raise funds that will help MND New Zealand support people living with motor neurone disease, their carers and families, enabling them the best quality of life possible.

Below is one of many stories from families who have been affected by MND, you can discover many more touching stories to learn about the journey of patients and carers on the MND New Zealand Facebook page this month.

You might also notice the MND New Zealand logo on the sail of the Emirates Team New Zealand boat, this is because MND New Zealand is the official charity partner so the team racing in the America’s Cup are helping to promote awareness too. You can see a little more about this in the video below.

Other significant supporters of MND New Zealand this year have been Fulton Hogan, who signed multi year sponsorship and set up a number of grants to support people affected by MND. Learn more about this partnership here.

Fundraising for MND New Zealand helps the only organisation in the country dedicated to supporting people living with MND and their carers. It also enables them to work on programs that contribute to global research efforts seeking treatments and cures for this very oppressive disease. There are lots of different ways you provide your support during MND Awareness month including those below:

Share your story: share the story of someone dear to you that was impacted by Motor Neurone Disease.

Cuppa tea for MND: another easy way to raise money and get together at the same time. Find out more.

The story of Roni Misa

As the author of this post, I’m encouraging you to support MND New Zealand and share your personal stories. So I will also share a story of someone who was close to me. It’s the story of my uncle Ron (pictured below) who was diagnosed and passed away from MND nearly ten years ago. In a roundabout way I’m certain Rewardhub would not exist had it not been for Ron.

Ron was my godfather, he didn’t have children of his own, but you could say he had lots of children in reality as many of us nieces and nephews spent years living with him at various stages of our younger years. Ron was also my boss, as I worked with him in the family Christmas Tree business as well as a friend, he’d come over for dinner regularly. Always punctual, six o’clock on the dot and with a bottle of wine in hand, usually a South Australian Shiraz that was good but also cost less than ten dollars.

One day he was at our house for dinner and he mentioned he’d been getting a little more tired than usual when mowing the lawn. It was a one hectare lawn that would tire most people but Ron was very fit and active, so this came as a surprise to him, and us. He also mentioned having difficulties swallowing. After a few doctors appointments he called me up at work to say he’s going back in as the Neurologist was concerned it could be serious.

Together with my Aunty, we visited the doctor the following week. Ron was told by the doctor, in a matter-of-fact way, that the news was not good and that he had MND and that it was progressing quickly. There were some practical discussions about what to eat, and then we went to the super market to buy “Up and go” as an easy way to get liquid calories as eating solids was getting too difficult.

I distinctly remember going to another aisle to grab something then coming back to see Ron staring at the shelf. People hustling and bustling around him, no doubt with their own everyday problems, but his world as he knew it had been stopped in its tracks. From that point things got harder for Ron as the disease took hold, and it always frustrated me how hopeless the situation was with little progress on creating a treatment, let alone a cure for MND.

In saying that, things have progressed a lot even in the nine years since that moment and with continued support from generous people that are in a position to help, we can be hopeful that treatments and eventually a cure will emerge.

As for our uncle Ron, while he is sorely missed he is also fondly remembered by us all and I’m lucky to have had him as a positive role model. He was a very well liked man, good with his hands and with a sharp mind. He was successful in business too, but in an old school way as he would always value integrity and relationships before quick profits. The kind of guy that used to stop off and buy strawberries for his tree suppliers every time he visited, because he knew they’d be too busy to get them while they were in season… 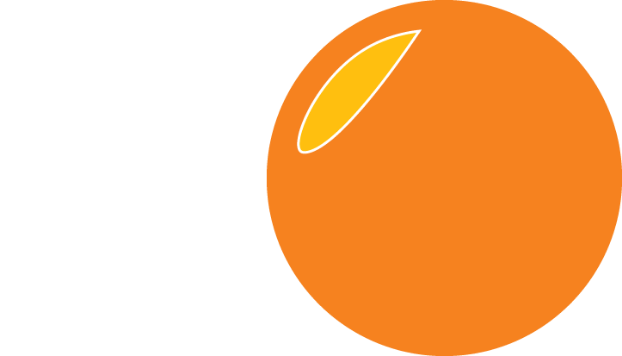 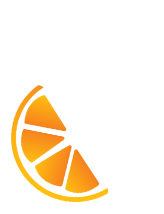 Tasty ready made meals delivered to your door.

Is this New Zealand’s tastiest fundraiser? You be the judge.

Helping Starship is a piece of cake this school holidays